Augur is a leading decentralized oracle and peer to peer protocol for prediction markets. 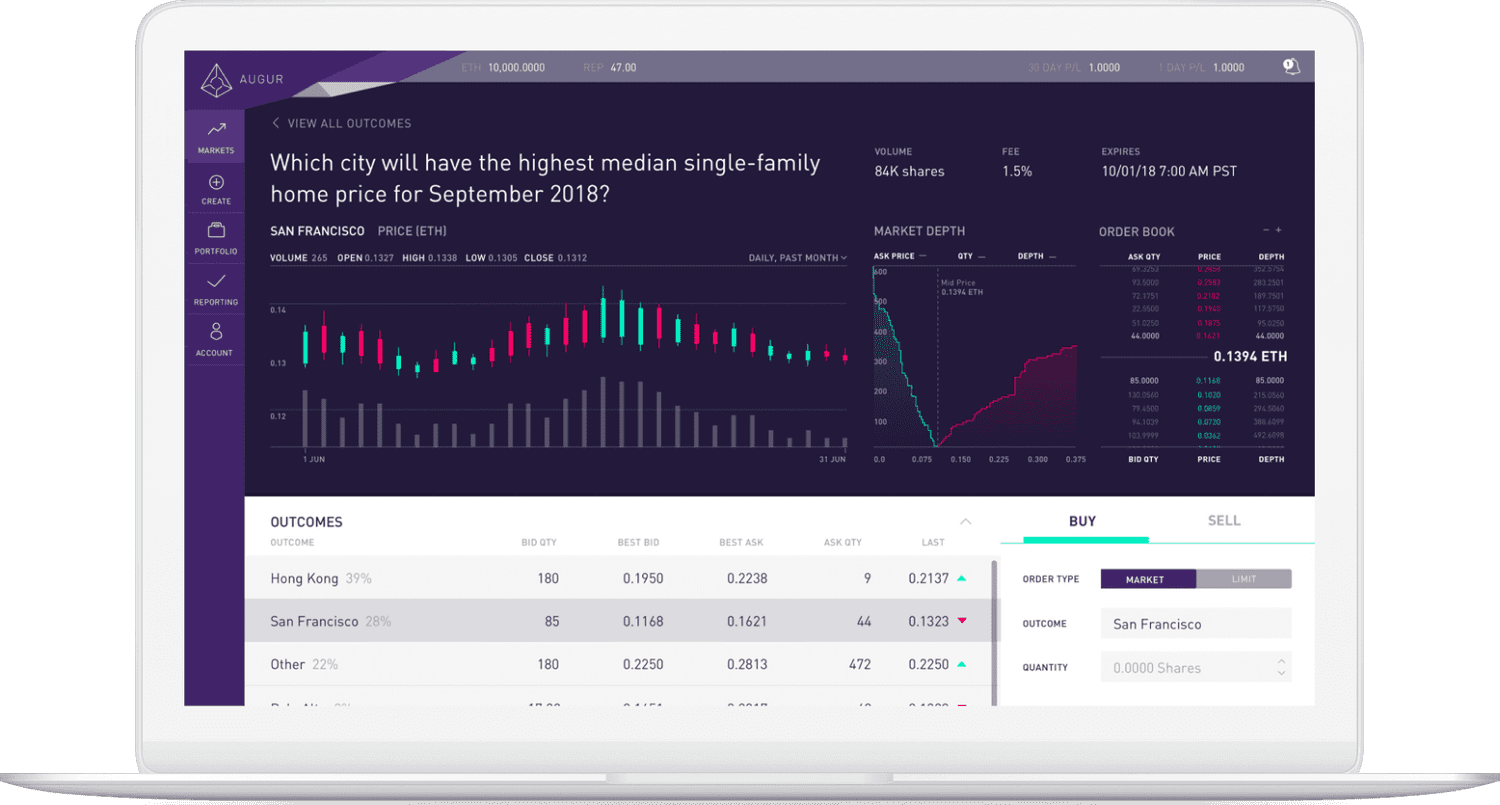 "Alchemy resolved the consistency issues that had previously reared their head, removing 98% of user complaints and significantly improving Augur’s user experience and adoption."

Augur spent years developing their protocol, only to find post-launch that their early users were unable to use Augur due to poor infrastructure. After switching to Alchemy for infrastructure, Augur now delivers great user experiences at scale.

At first, Augur was unusable due to poor infrastructure

Leading up to launch day, Augur had spent years on active development, protocol design, and testing smart contracts. Hours after launch, they were surprised to receive complaints that Augur wasn’t working. The problems arose because Augur had launched with a free third-party node service that was slow, unreliable, and frequently provided incorrect blockchain data. Even though the Augur application was working, the infrastructure powering the application wasn’t. In fact, this happens to many developers in the blockchain ecosystem; they deploy a well-designed protocol only to find out it doesn't behave as expected in production.

Augur ultimately switched to Alchemy for quality blockchain infrastructure. Quality infrastructure is one of the most important factors for great user experiences, real-world adoption, and developer productivity. Here's how Alchemy enabled Augur to work for their users and continue to work at scale:

Infrastructure should be reliable, fast, and scalable. Augur took over eight hours to sync on their first third-party infrastructure service. On Alchemy, a user’s application syncs over 3x faster. Furthermore, uptime is crucial; users won’t use an application that might occasionally break. 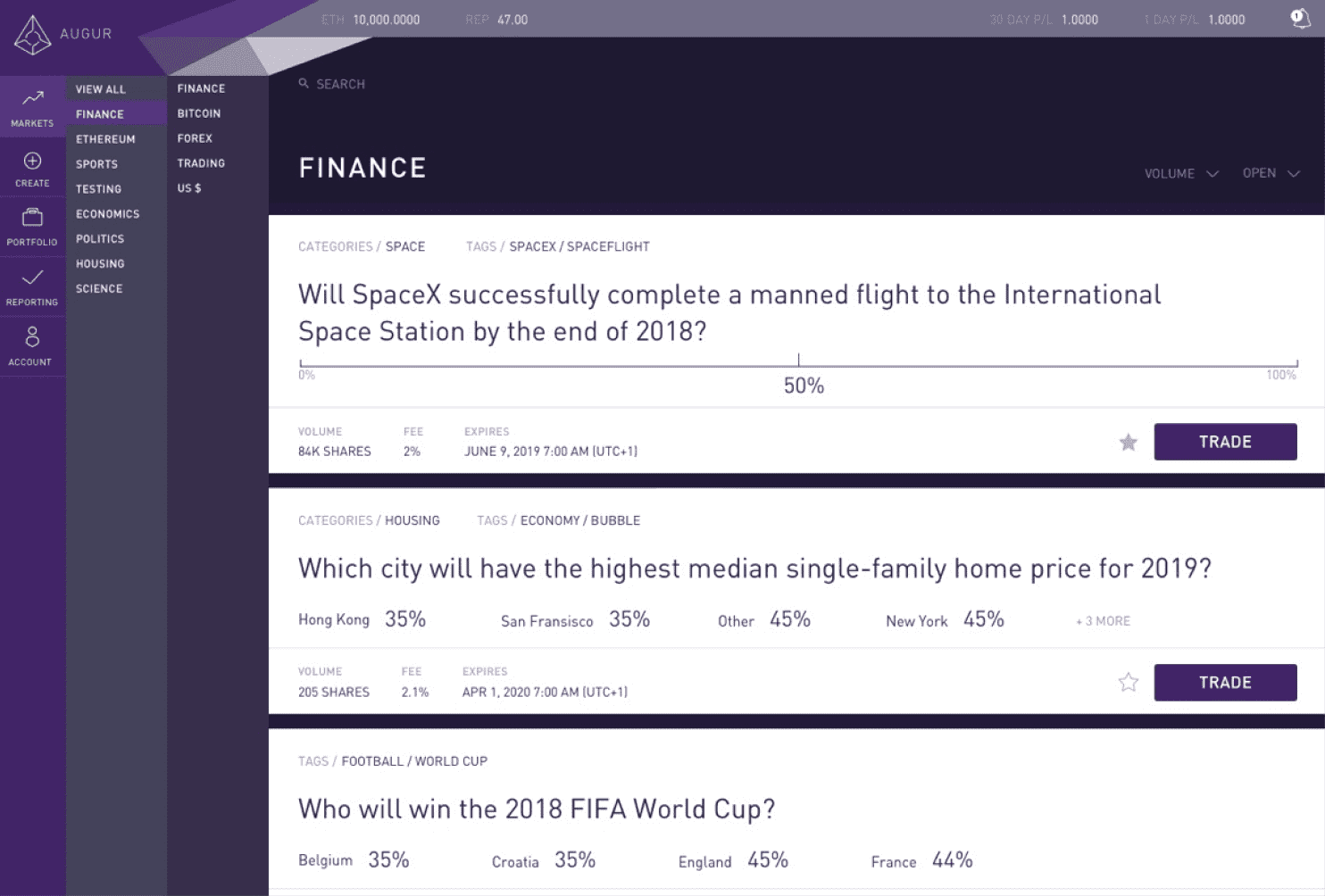 Scale to any size,
without any errors