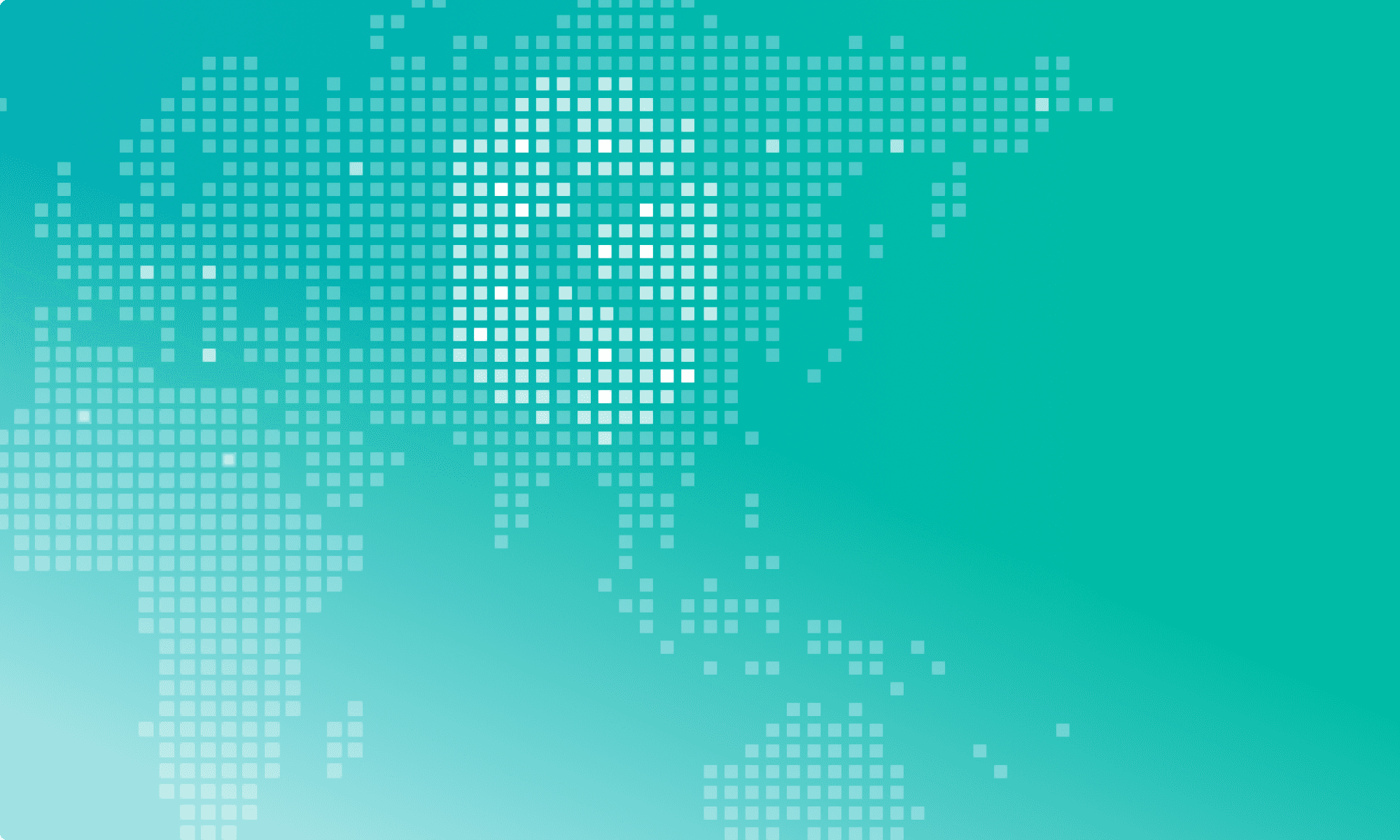 "After weeks of benchmarking various vendors, we found that Alchemy was the clear winner—107x more stable (estimated, compared to node issues in the past) and excelled at reliability, uptime, and response time."

Early on, Kyber used other infrastructure services that were unreliable (nodes crashed, responses were slow, and data was inconsistent). After switching to Alchemy, Kyber’s infrastructure problems were fixed and their development accelerated!

Blockchain infrastructure is an inadequately addressed challenge in blockchain development. Above all, reliability is essential. Reliability (keeping a constant connection to the network and always returning correct data) is vastly more important than other easier-to-measure considerations like speed.

Kyber's development journey illustrates how essential good infrastructure is. Since the beginning, Kyber wanted a third-party provider so they could focus on their core product problems rather than build technical infrastructure for blockchain. Kyber first experimented with cheap or free infrastructure services, but nodes crashed, responses were slow, and data was different from node to node due to node-specific state.

In combination with the best customer support they'd received from any partner and sophisticated enhanced APIs and tooling, Kyber saw Alchemy as the clear winner

With those servicers, Kyber wasted engineering time constructing algorithms to decipher inconsistent responses and even ran their own nodes. Engineers were spread thinーentrenched in user complaints and keeping nodes up. One engineer was fully dedicated to infrastructure as a result, but problems affected the whole team. In just the last 9 months, Kyber has saved at least 2160 engineering hours.

Kyber now leverages Alchemy's powerful infrastructure platform to focus on their core product. Of all the options, Alchemy far exceeded their standards for reliability, which is two-fold in blockchain:

Both of these reliability components are measured by frequency of failure or incorrect data.

Kyber saw user issues and infrastructure problems drop by over 100x—from issues daily to less than a couple a year—when they started using Alchemy. Only through poor experiences with past providers did Kyber realize the world of difference Alchemy achieved.

Kyber benchmarked reliability, uptime, and response time across providers. Alchemy was clearly and convincingly the best option, with stability that was two orders of magnitude higher while also leading across the other metrics. In combination with the best customer support they'd received from any partner and sophisticated enhanced APIs and tooling, Kyber saw Alchemy as the clear winner.

Kyber chose Alchemy so they could prioritize developing their core products and delivering value directly to their users. Today, Kyber's user issues have decreased at least 26x and their engineers are spending 100% of their time building Kyber!

Scale to any size, without any errors