0x is an open protocol that enables the peer-to-peer exchange of assets on the Ethereum blockchain. 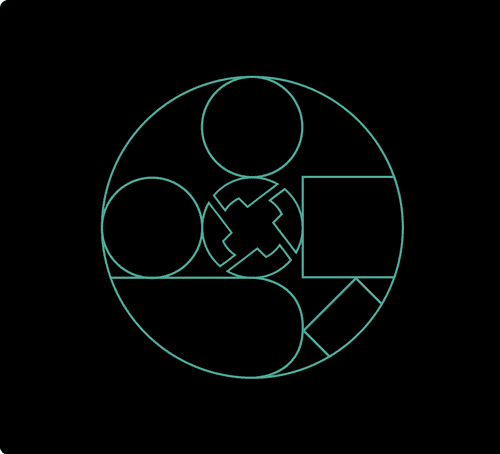 "Using Alchemy is a no-brainer for us. In DeFi, where markets are 24/7, low-latency and high-uptime are especially important and Alchemy provides just that."

0x developers are happy to have Alchemy powering their infrastructure. The team has seen no errors after leveraging Alchemy, amounting to a far better developer experience Having tried other providers, 0x found the difference to go beyond better technology. The Alchemy team was also innovative and customer-centric, delivering enhanced APIs like tracing that the 0x team was able to put to use immediately.

Blockchain developers around the world use the 0x protocol to enable peer-to-peer exchange, with transactions totaling over $1 billion completed to date. Over 30 projects, including many of today’s top DEXs, use 0x technology to engage in a variety of markets. Underlying that technology is Alchemy’s blockchain infrastructure.

As the 0x protocol is widely used by individuals, relayers, and other blockchain dApps, 0x’s underlying infrastructure must be incredibly robust, error-free, and fast. In order to fully compare various providers to find the most reliable product, the 0x dev ops team ran a series of stress tests against every provider.

After benchmark performance and consistency tests, 0x saw how they could rely on Alchemy to deliver the right data without error whereas others could not compete. In one load test, 0x simulated 50 users running heavy calls from their end to Alchemy’s endpoints. Where Alchemy’s infrastructure handled the extreme traffic with ease, other providers failed.

"Their dashboards are highly informative and they allow us to have a high level of observability into every single request."

Beyond reliable endpoints, Alchemy’s team built a developer-friendly dashboard for real-time alerting and app insights. Because Alchemy was built for developers by developers, the team has uniquely created higher-level enhanced APIs to solve tricky but common blockchain use-cases.

When 0x needed a tracing API, Alchemy turned around and onboarded the 0x team to that feature immediately, providing live technical support throughout the process. In this case, 0x had a goal of building a data pipeline that relied on traces. They were able to meet their goals faster and without hassle leveraging Alchemy’s tracing API. The 0x team is excited to continue using Alchemy’s numerous other higher-level ETH methods.

While 0x is using Alchemy to power their protocol, 0x remains committed to a decentralized network and is in the process of running one full archive node. While one node is not powerful enough to support all of their applications in the way that they need, 0x has Alchemy’s next-gen blockchain infrastructure that was built to handle the highest-traffic use cases.

"Alchemy’s support has been incredible, their team went above and beyond to help solve issues and enable additional functionality. Their tracing API is fast and reliable and is something that no other infrastructure API service provides."

Scale to any size, without any errors